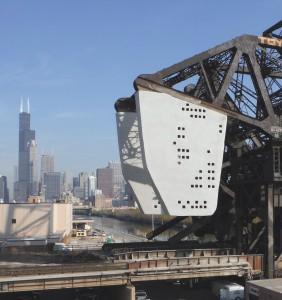 WINNER OF 2015 ICRI Project of the Year

At the 2015 International Concrete Repair Institute’s Fall Convention, Vector was recognized by its peers by winning ICRI Project of the Year in the 2015 ICRI Awards Program.

Repair and strengthening of huge concrete counterweights on historic CN railroad bridge by VCI Decatur. This project also won the Award of Excellence for Historic Structures and was named one of 3 finalists for Project of the Year.

AWARD OF MERIT – PARKING STRUCTURES
This project was the inspection and protection of post-tensioned parking garage for the University of Missouri Heath Services. After VCT assisted SEA in evaluating the post-tensioning, VCI Cedar Rapids worked as a subcontractor to complete the post-tech cable drying process. 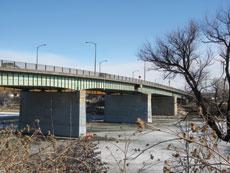 REPAIR AND PRESERVATION OF THE HISTORIC RAINBOW BRIDGE